Continuing the trend started last year with the post My Favourite Books that I read in 2018, I wanted to share my favourite books from the past year 2019.
I have not been even as productive as I wished to be in 2019 on a lot of fronts, including the books. Even though I have read the Brave New World in just 2 days, and another book in another 2-3 days, overall I have finished the 2019 with 9 books read in total. I have read some extremely influential books that are already showing their impact on me (I started focusing on creating & forcing some habits, for example), but I opted to keep a TOP 3 and so, such books as “Deep Work” by Cal Newport, “Hooked” by Nir Eyal, “Atomic Habbits” by James Clear & even “Factfulness” by Hans Rosling did not make into it after all. 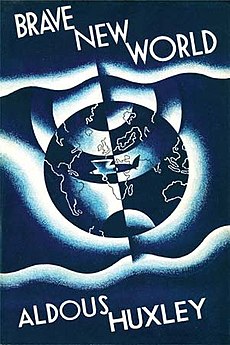 1. Brave New World – Aldous Huxley. This dystopian novel is a one of the most influential novels of 20th century by almost all measures and standards. Written long before all the recent technological & social network revolutions in the year of 1931 (Just think about it), this book focuses on the kind of “Orwellian” society and life of the individuals with strange names like Bernard Marx, Lenina Crowne, Mustapha Mond … The classification and preconditioning of the groups of people since their birth, the negation of the family (and I have to say the strong rejection of the concept itself is something that I really find interesting), the frivolous sexual society and its hedonism, the nihilism of the people, the tragic transformation of an outcasts, the consumerism (the society wants people to buy new things instead of old ones for the sake of the economy), the happiness of the society and their drug – soma, … I could go on & on …
The concept of Fordism (inspired by Henry Ford) is also something that makes me think a lot, since any given CEO is automagically promoted to godlike level, without any second thought… until he/she/they replaced by a new one.
One might just strike some similarities with the world we are living and wonder how much some people are getting inspired directly/indirectly from that book. 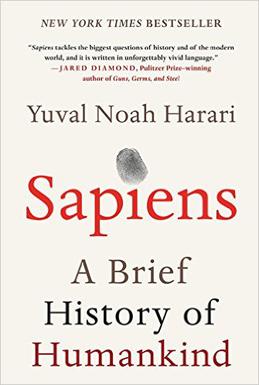 2. Sapiens: A Brief History of Humankind – Yuval Harari I am not a historian and not a scientist of the human evolution, but the overview of the different phases of human evolution is absolutely brilliant in my personal point of view. The concept of a mutual trust for monetary system, and classification of the different political systems is extremely understandable, but challenging at the same time.
The part on the revolutions is extremely relevant to the area I work at – IT, as we are going through not a single, but in my view a series of continuous revolutions, and call it 4.0 or 2.0 (as in Web 2.0 15 years ago), the importance of understanding these processes is crucial in recognising the emerging patterns.
As a human who is concerned with our species future I found the book a brilliant overside of the past with the outlook for the future, which everyone can interpret for themselves.
I loved the end of it as well, as it basically flows & directs into the next books of his – preparing your next steps even before you start executing them.
It does not really matter if you agree with Yuval or not, his opinion is extremely valuable and refreshing. 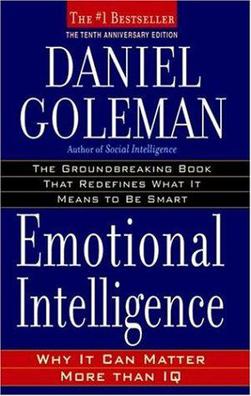 3. Emotional Intelligence – Daniel Coleman. Another classic from the 1995, this book has been credited with a lot of impact on the business & education (there I would argue that in practice nothing has changed, but that’s a different story). The focus on so-called soft skills has been quite noticeable in Human Resources in major companies, and I guess that this book was written at the right time and had definitely influenced the developments in HR.
The educational part and the usage of the IQ tests has been a long scene of debates and I have to admit that seeing those principles that are long time abandoned and criticised by the author of the IQ test himself are still around – makes me believe in importance of sharing this book –Â our society needs to learn and understand more that the emotional part is what makes us human, and that’s is the most important part after all.