Continuation from the previous 45 parts, starting from http://www.nikoport.com/2013/07/05/clustered-columnstore-indexes-part-1-intro/ 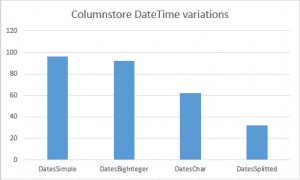 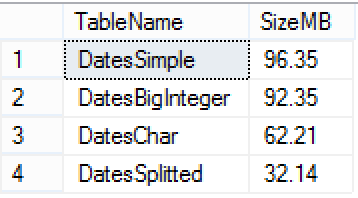 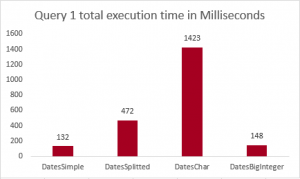 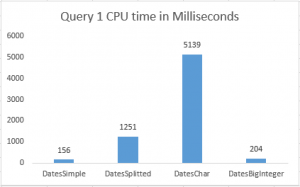 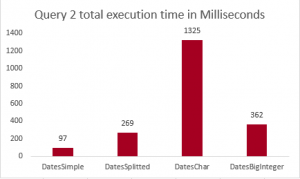 then dictate that the comparison needs to happen between numerics, and the conversion of the bigint column data to numeric is what’s killing the performance. Explicitly casting the constants to bigint (or assigning them to bigint variables and then using the variables in the query) will get you the expected performance 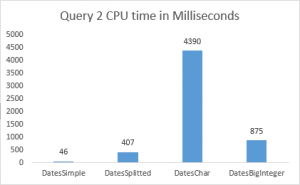 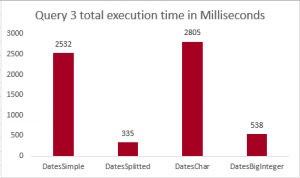 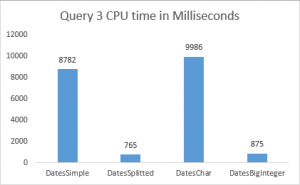