Continuation from the previous 80 parts, the whole series can be found at http://www.nikoport.com/columnstore/. 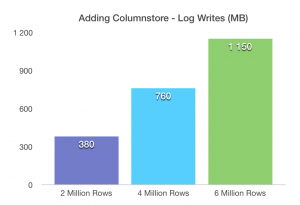 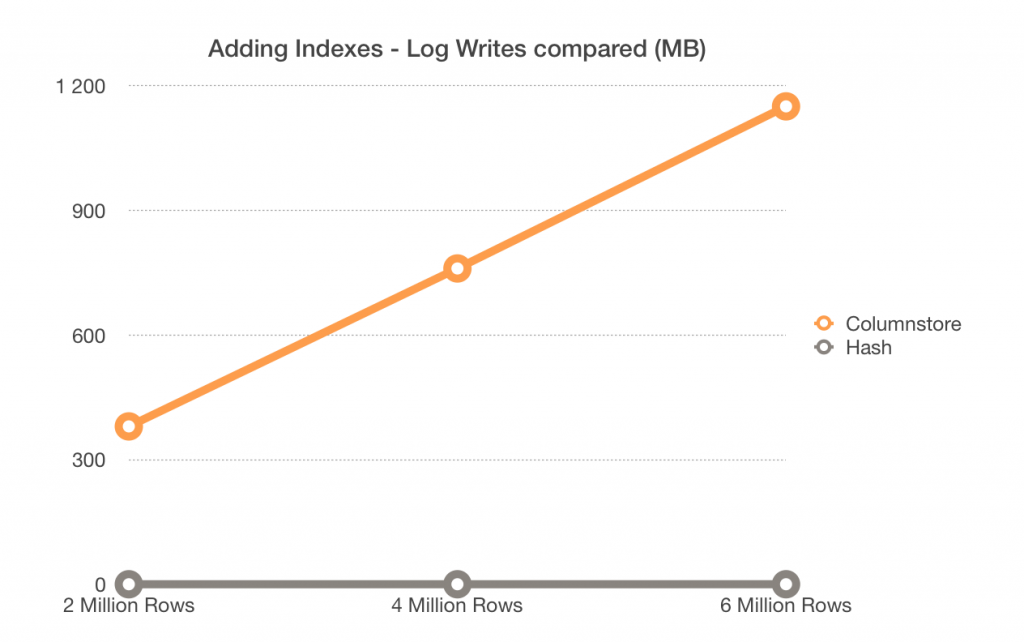 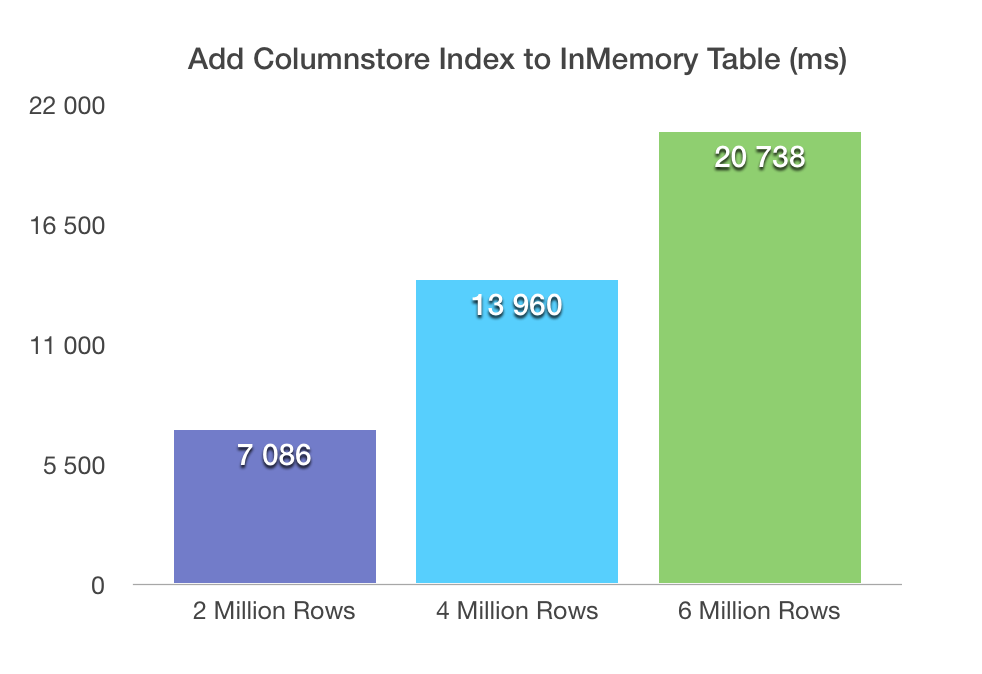 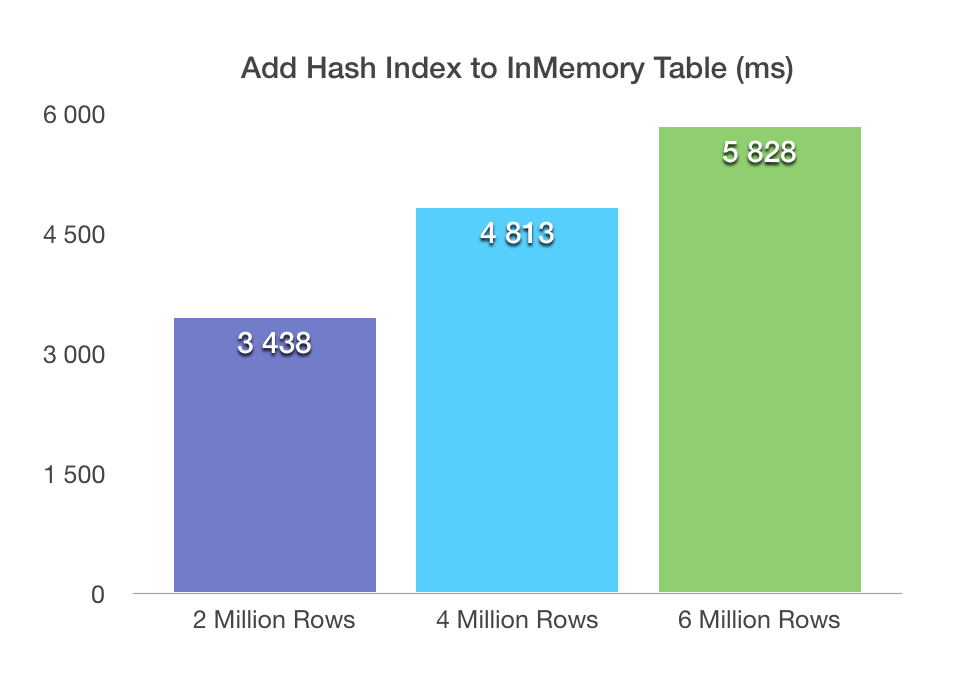 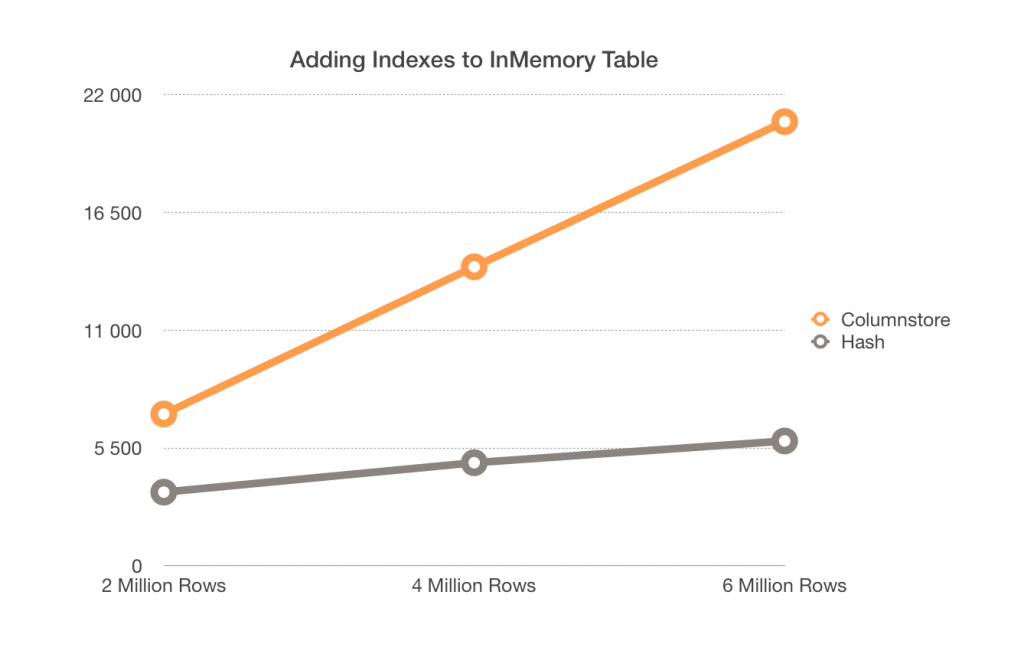 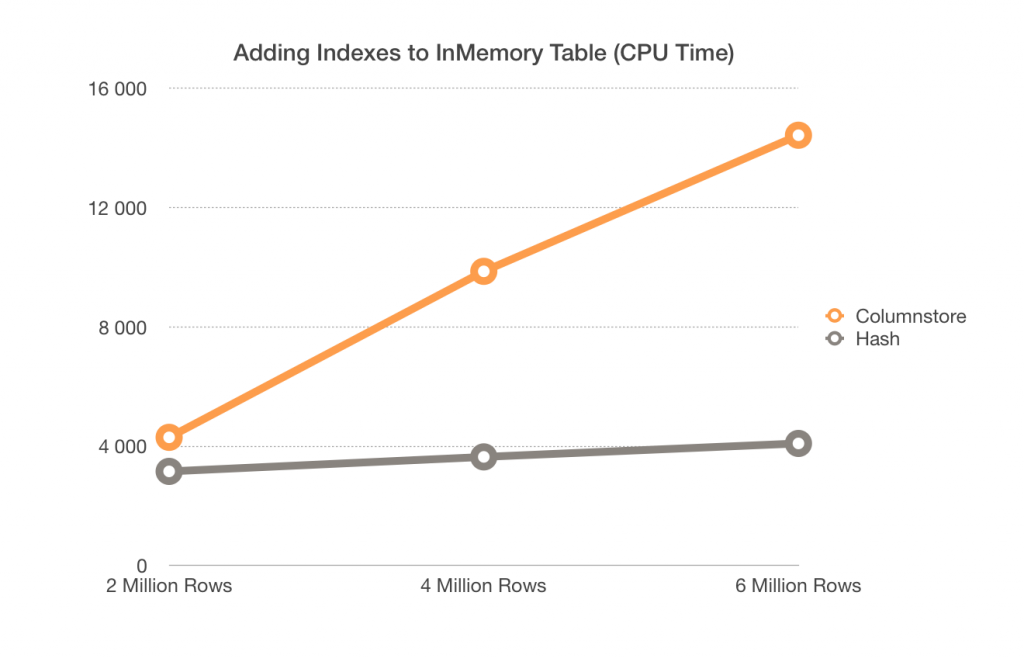